Chicago, I loved you already but now I love you forever.

Chicago is a beautiful city. That came as a complete surprise to me because before I visited five years ago, I imagined a bleak, smoggy  industrial wasteland like the one in Lowry’s paintings (don’t ask me why), but a sparkling lake with bobbing yachts and neon-clad joggers in the sunshine and cool and funky architecture and green parks with visuals and sculptures knocked my socks off instead. 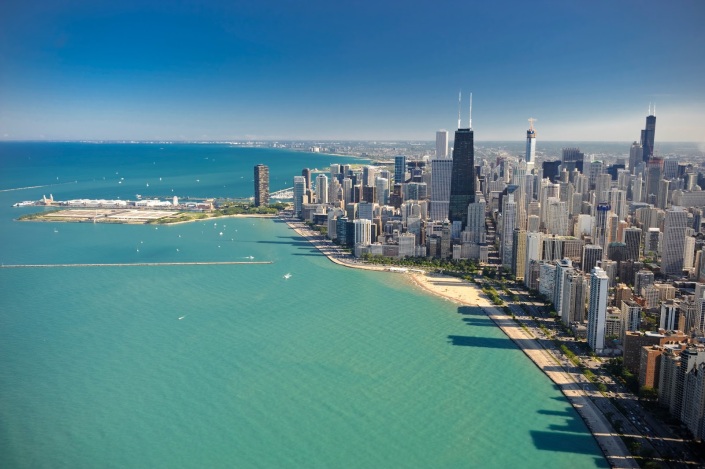 OK, it was summer (not freezing and full of snow), and we did stay in North Shore Drive with our lovely friends, so we did have the best of the best of Chicago, I admit. But I loved it.

And now I love it even more.

In the US, they have end of year book lists, a kind of ‘best of 2016’ type thing and they’re very hard to get onto, bearing in mind something like 330,000 books are published every year in the US alone, and then little import upstarts like me turn up. So I was delighted when, at the end of last year, Amber was on the New York Public Library‘s top books for reading and sharing 2015. And I’m delighted times two that Dara Palmer’s Major Drama is on Chicago Public Library‘s ‘Best of the Best’ for older readers, 2016. And those lists are quite short when it comes to children’s books, so it’s even more special to be on them.

I also received the best letter of my life from an 11-year-old reader and fan in Germany called Ananda. It honestly made me cry. I’ve taken out the names of the girl and the town, but this means so much to me, I wanted to share it.

A friend of mine ( her name is ***) is growing without her father. One month ago she wrote a letter to her father, because she found out where he lives. And 3 weeks ago he answered. When i presented Amber in my class, she was very inpresed and she told me that she has got the same feelings as Amber when it comes to her father. So she read your book and now it’s one of her favorite books.
By the way,her father said that they could meet because he also lives in (the same town). I think your book can help so many kids and it seems that it also makes them brave.

Tell me that doesn’t make you feel something like…this.